Ralph & Russo is a high fashion house that specialises in haute couture and ready-to-wear clothes, luxury goods, and fashion accessories. It is a privately held company established in 2010 and owned by Tamara Ralph and Michael Russo.  And the best part is they are both Australians!!!

Tamara Ralph and Michael Russo’s couture label is the only British design house to have joined the French Chambre Syndicale, and is known for dressing royals and celebrities like Angelina Jolie and Beyoncé.

Tamara Ralph is the fourth generation in her family to work in couture and fashion design. After graduating from the Whitehouse Institute of Design in Melbourne, Australia, Ralph travelled to London in hopes of breaking into the fashion industry. After a chance meeting with Michael Russo, an Australian banker working in London, the duo launched Ralph & Russo in 2006.

The couple’s business has been profitable since its inception and filled a gap in the market in London, a highly affluent fashion hub without a local couture provider. To preserve the brand’s exclusivity, Ralph & Russo sells only one version of each garment per country.

In 2013, the couple were the only representatives from the fashion industry on Forbes’ annual list of the 40 most successful people under 40. In 2014, Ralph & Russo was the first British brand to show at Paris Couture Week, and since became the first British couture house to join the French Chambre Syndicale. Today, the company has offices in Paris and London, and a roster of more than 600 clients. 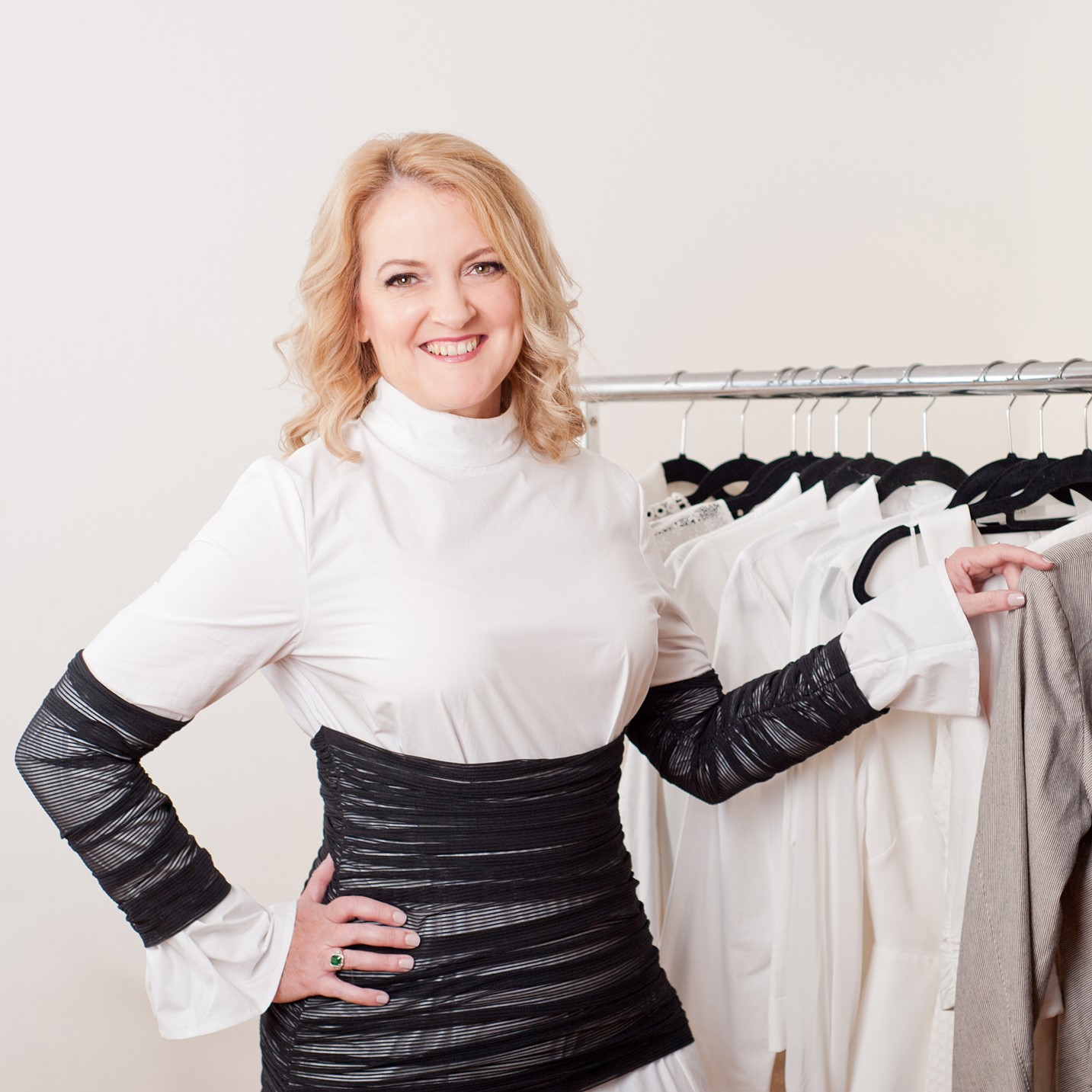 I’m Simone Parker. I transform the way people feel about themselves. I help them realise that we are all beautiful, and beauty is more than just physical looks. It is confidence, compassion, positivity, love and nurturing – of yourself and of others.

My motivation for creating Ma Belle Allure was to help people become the best version of themselves that they can be. I help them find “their own” beautiful look.

So what’s it all about? I’ll show you that with a little bit of knowledge about dressing for your body shape you have the potential to transform the way you feel about yourself. We seem to put so much pressure on ourselves if we don’t have the bodies of supermodels or athletes. You can look and feel wonderful, regardless of your body shape and size. Every woman deserves to feel beautiful.

My passion is to style women in the latest trends but to style those trends for your body shape. Ma Belle Allure – My Beautiful Look